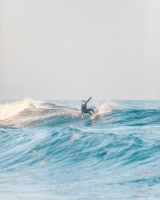 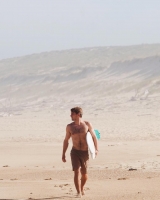 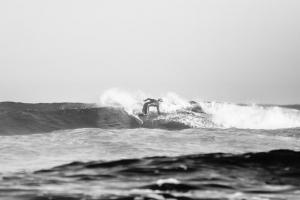 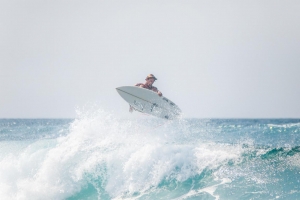 Philip was born in Berlin, but grew up in Tenerife, in the Canary Islands. He has been surfing ever since he was a little child and was a member of the German and Swiss National Team. Besides that, he competed in Canarian, German, Swiss and Spanish Champioships, as well as Junior World Championships in Peru and Ecuador, the Open World Championship in Panama, Costa Rica, Peru, France and Japan and the Longboard World Championship in France. His favorite surf spot is Lakey Peak in Sumbawa. He has been a surf instructor ever since he was 16 and therefore has a lot of experience on how to teach surfing. Every year he comes back to our Planet Surfcamps and his best experience there was Flairing Moliets 18/19. 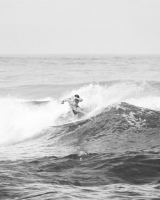 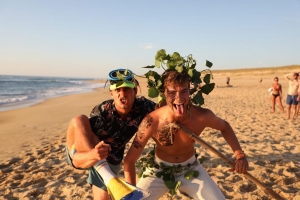 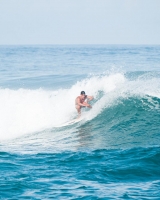 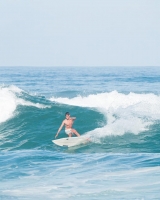 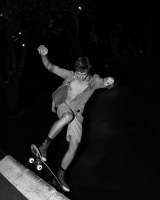 Malte was also born in Berlin and grew up in Tenerife. He is a surf instructor since he was 16 and competed in Canarian, German and European Championships. When he isn't surfing or skating, he loves to party with the guests at the camp or to give his best to win the volleyball tournament - try your best to beat him next summer in Moliets!