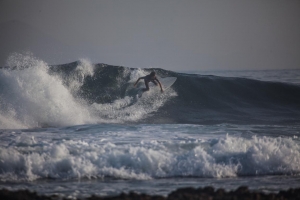 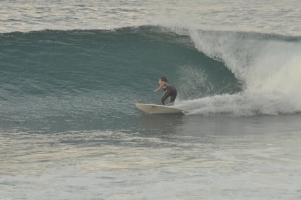 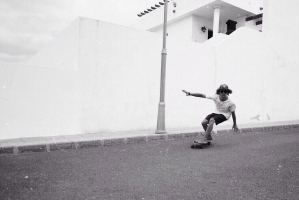 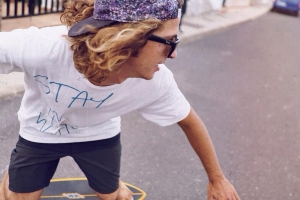 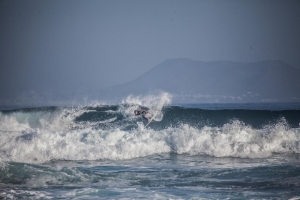 Gabri was born in Civitavecchia, Italy, and grew up between there and Rome. He was a surf instructor for Planet Surfcamps for 4 years and became the manager of the surfhouse in Fuerteventura since 2017. His favorite surf spot is Lobos, a spot that is reached by boat right infront of the neighbour island of Fuerteventura - when there are waves, he'll be there! When he is not surfing, he loves to do Acro-Yoga, go climbing or partying with the guests at the surfhouse. His best moments at Planet Surfcamps were the famous flunkey-ball tournaments in the camp in Le Pin Sec. 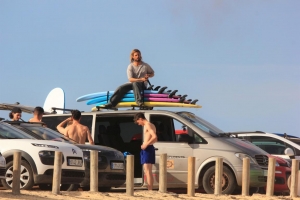 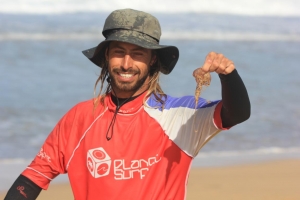 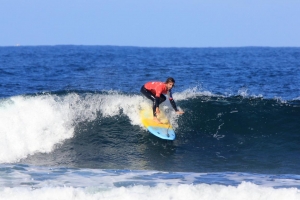 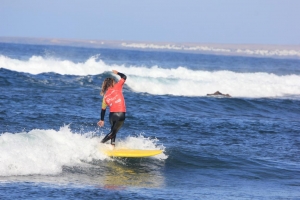 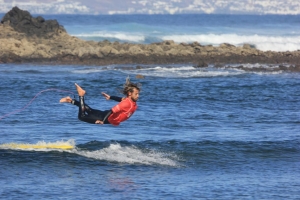 Pol is from a small town near Barcelona calles Arenys de Mar. He is a passionate free surfer and his favorite place to surf is Indonesi. He has been an instructor since 2014 and therefore has a lot of experience teaching surfing. What he likes best about our camp is that you meet so many new people all the time. 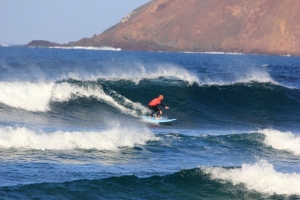 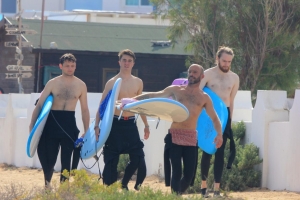 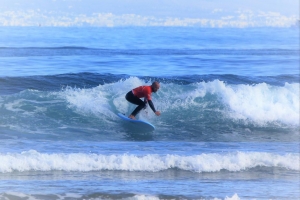 Nuno is from Portugal and was born in Ericeira. He has been surfing his whole life and is an instructor since 2008. His favorite spot is Desert Point in Indonesia, the mekka for every surfer. He always has a lot of fun in his lessons and he says it always makes him laugh to see how others try to learn to surf - sometimes even before the lesson starts. This would be enough for a whole comedy series! 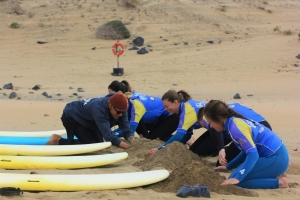 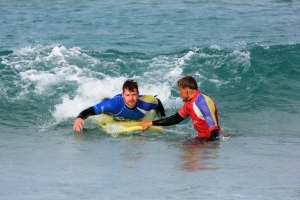 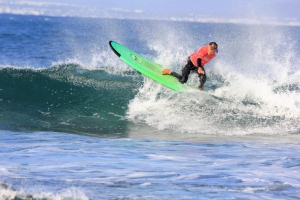 Gerard is born and bred in Barcelona. He always chooses his favorite spot according to the conditions - wherever it is pumping and there are no people is perfect for him! He has been an instructor for 3 years and loves the warm weather in Fuerteventura, especially in winter.