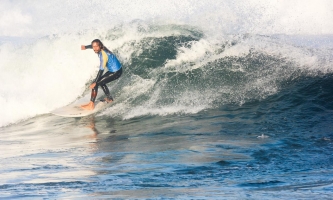 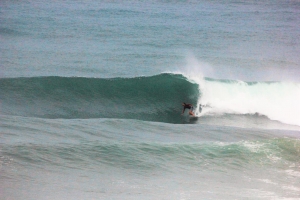 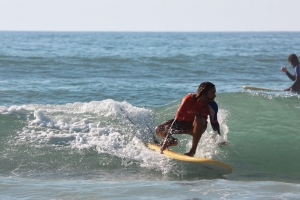 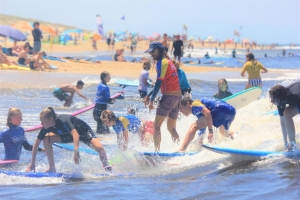 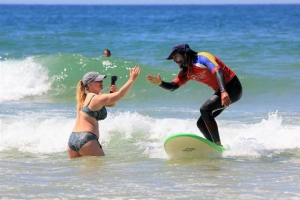 Nando was born and bred in Tenerife, Canary Islands. He has been an instructor since 2013 and has, expecially because it has been his main job for 4 years now, a lot of experience teaching people how to surf. He participated in a Longboard Competition once, but unfortunately he got there late - this kind of thing sometimes happens to Nando. 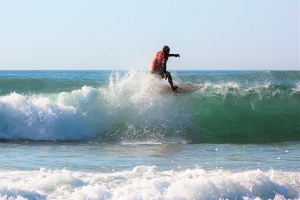 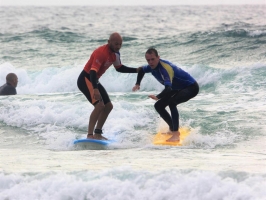 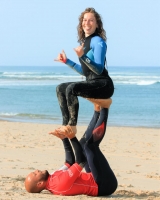 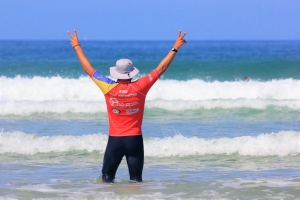 Nuno was born in Porto, Portugal, and also grew up in Tenerife. He has been surfing for many years now and even competed in the German Championship 2013, 14 and 15. For 4 consecutive years, he also started in the Canarian Cicuito. His favorite surf spot is half a world away - it is Krui Spot in Indonesia. All his experience makes him a great surf instructor who has been teaching since 2014 and loves to make great new experiences at out Planet Surfcamps every summer.