When you come by to surf Portugal’s great waves with us, you will be staying in Santa Cruz, a small community of Torres Vedras right on Portugal’s west coast with beautiful beaches, cliffs and bays. But aside from that, the surrounding area has so much more to offer. Torres Vedras, which is only about a one hour drive from Portugal’s capital Lisbon, is not only known for its local wine production but additionally for its many historic and cultural sights, making it a great travel destination even outside the water. Numerous monuments, for example, provide visitors with an impressive insight into the city’s history.

The ruins of the fortress Linhas de Torres Vedras, for example, take the visitors back 200 years into the past of Torres Vedras. It was built in 1809 and was the city’s main point of defense, which did not prove necessary, though, as no attack occurred there. Thus, the fortress stayed untouched for the most part since it was built, which definitely makes it an impressive sight to visit.
The same goes for the medieval castle complex Castelo de Torres Vedras, which was erected 2000 years ago on the forested cliffs in the northern part of the city and was attacked numerous times throughout the past. The traces of the attacks can still be seen today. 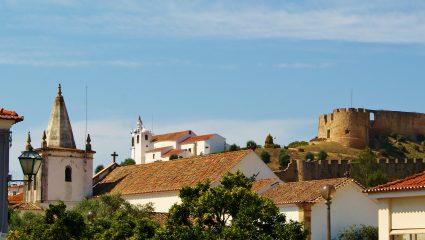 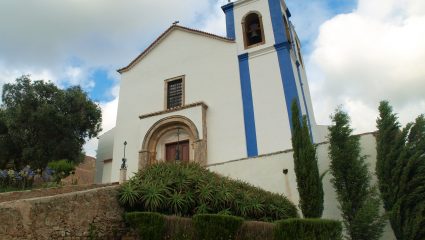 Aside from the many other historic ruins and museums there are various other things to do to keep you entertained. If you come by in Frebruary, for example, you’ll get to experience the unique carnival of Torres Vedras. For five days the city turns into a stage for this huge traditional party with wild costumes and parades, which has been celebrated 400 years ago for the first time. Whether you are a fan of carnivals or not – you should not miss out on this experience!

And finally, the tasty traditional Portugese cuisine completes the beautiful local culture. You can enjoy the local wines for example by taking part in wine tours and tastings or by visiting the many vineyards which are strewn throughout the landscape of Torres Vedras. To make sure the wine doesn’t get to your head too quickly, be sure to eat enough of the delicious local food. The Pastel de Feijão, for example, is a typical traditional delicacy. This sweet pie consists of white beans, which are made into a paste that is baked and covered with powdered sugar afterwards. Additionally, due to the city’s coastal location, there are many delicious seafood dishes, like the codfish, which is prepared by almost every restaurant in a unique and special way. 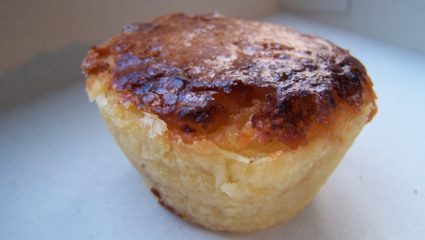 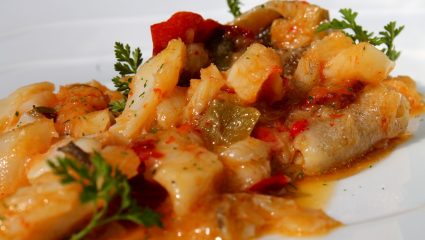