Surf camps are known for their unique atmosphere, and as a place where relaxed young people go to surf together and enjoy the occasional wild beach party! From years of camp experience, we can tell you a thing or two about surf camp guests! In fact, we reckon there are some types of guests you’re always guaranteed to find at a surf camp. So here we present you 5 types of guest you’re bound to meet at surf camp…maybe you even recognise yourself or a friend!

The Party Surfer is finally on vacation and wants to savour this to the fullest with their also holiday-ready friends. On the way to the surf camp half the contents of their hand luggage is beer to get them “in the holiday mood”. Upon arrival to camp they will immediately go to the beach with a Bluetooth speaker to get their first sun burn (no worries, it’ll turn to tan soon right?!) In the evening, the Party Surfer motivates the whole camp to go out partying. The first surf lesson is only at 10am the next morning, it’s fine! At 9.45am, the next morning, the Party Surfer reels out of their bed and skips breakfast to make it to their first surf lesson. First challenge: following the surf instructor to the surf spot. How can they walk so fast in the sand with that heavy surf board? Second challenge: moving the head underneath the upper body during the warm up – Oh oh… Once in the water the Party Surfer tells funny stories in the line-up about the previous night. Until, all of a sudden, they go silent and paddle quickly away from the group. Later on, a rumour will circulate that somebody vomited on their surf board.

After the surf session, the Party Surfer is fit again, because surfing is of course the best-known hangover cure. Back in the camp it’s obviously time for an after-surf beer. Excuses why you can’t join the party won’t be accepted by the Party Surfer. It’s the holidays man, come on! The Party Surfer’s favourite camp: Moliets! By the second day tops, half of the campsite knows who they are. 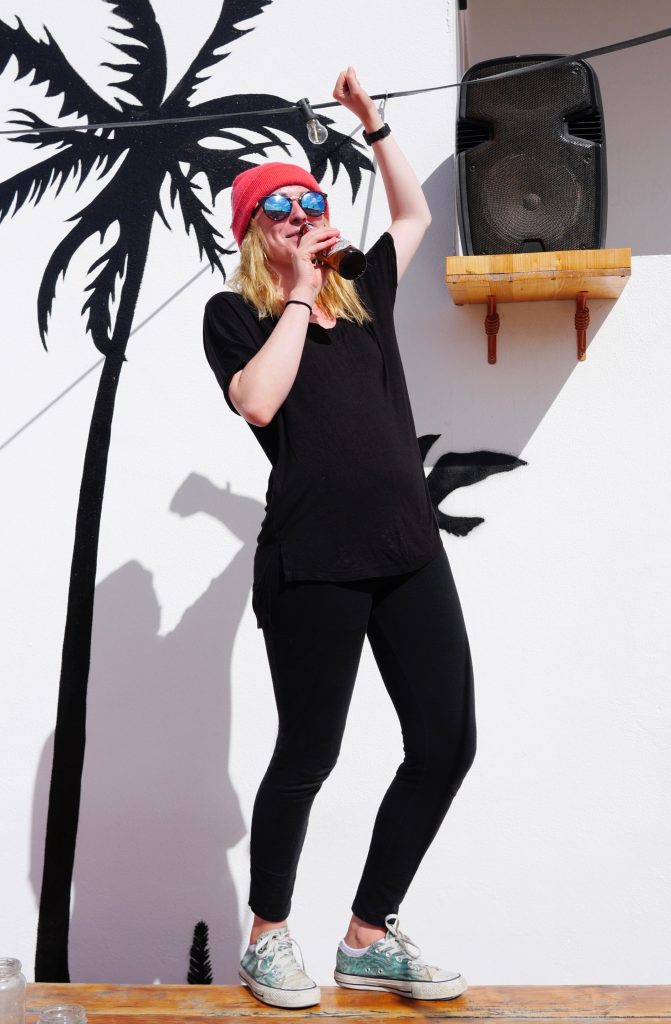 2. The Next Kelly Slater 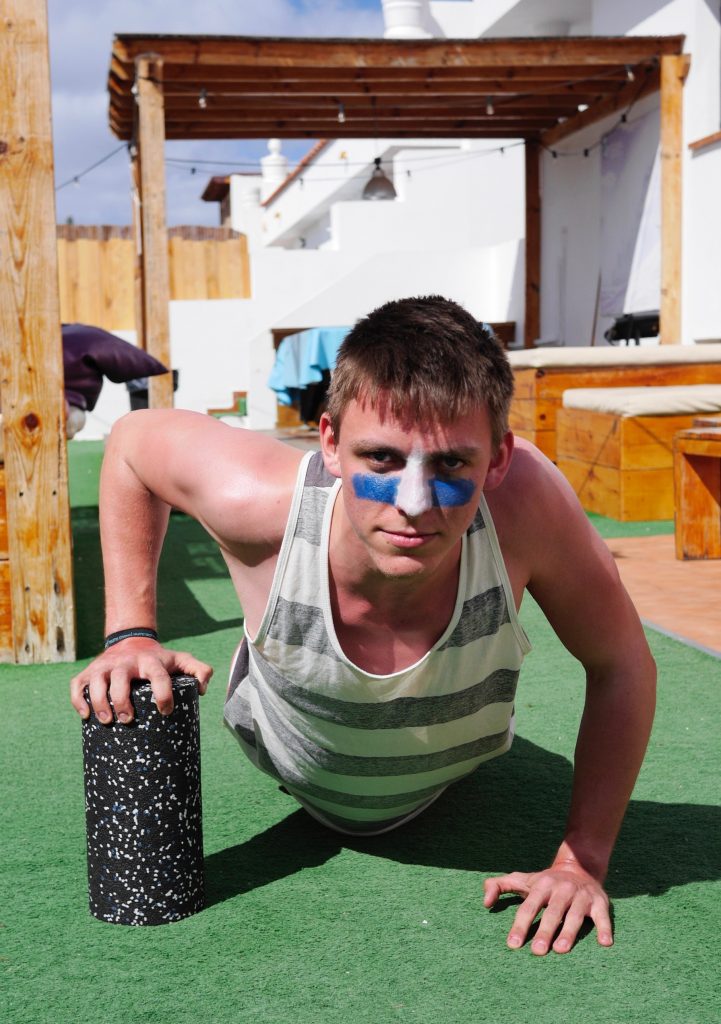 3. The Prince or Princess

The Prince or Princess arrives to the camp with a way too big suitcase and begins her holiday by covering herself in tanning oil. From now on, tanning takes priority! The Prince walks around all day shirtless, the Princess only in her bikini. The first shock comes with the first surf lesson: WHAT do mean, I have to carry the surf board to the beach by myself?! After 30 steps the surf instructor has compassion and helps them to carry it, or not. The Prince or Princess critically eyes up the warm up games, they’ll start sweating for sure? And WHAT do you mean, you piss in your wetsuit? How disgusting is THAT!?!    After the first exhausting surf lesson the Prince or Princess admits to themselves that the reason for booking this holiday was maybe more because of the hot surfers than for doing the sport itself. After that admission, the focus turns back to tanning, which admittedly works quite well! The Prince or Princess enjoys the surfer lifestyle without really feeling the hype that others have for surfing. By the third day the only reason the Prince or Princess is still coming to the surf lessons is for the hot surf instructor. From time to time the Prince or Princess hangs out with the Party Surfers, but only to hook up with someone. Trips to the surroundings with the Overly Enthusiastic Surfer are clearly too much effort, the Prince or Princess is here for holidays! They prefer to stay at camp and read a book in a hammock. And by the way, why did nobody mention that you shouldn’t bring white sneakers to the camp? They’re totally sandy now! 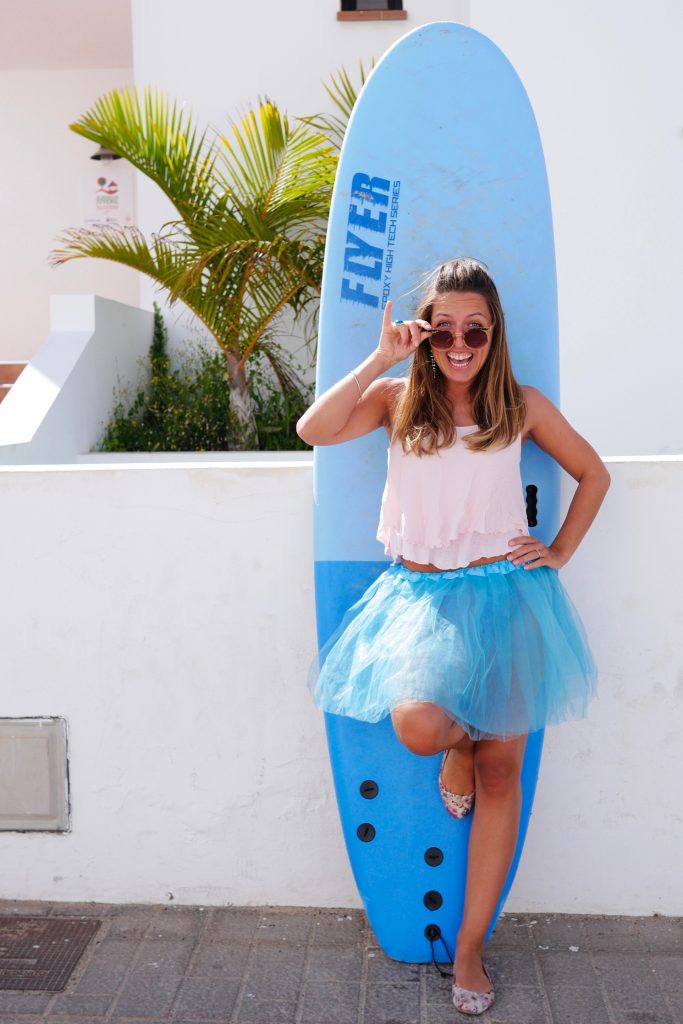 The Naïve Surfer stands out because of their occasional strong overconfidence and their blindness towards dangerous situations. After taking their first beginner surf course last year, this year they’ve decided to only book surf equipment. With a 7.0 hardtop surfboard and their own cool, colourful wetsuit the ocean will no longer be safe. For the first days the Naïve Surfer places themselves next to the surf school in the water, for surely the conditions must be ok there. Occasionally they run over some surf students with their board and like to shout “stoooop” every so often so that no beginner drops in on their wave. However, the Naïve Surfer isn’t too clear on the rules of priority, and the surf instructor from the school advises them that they should perhaps join the theory lesson and keep a bit more distance from the group. The Naïve Surfer frantically paddles for every wave but wipeouts quite often due to poor technique and ends up in the washing machine. If other guests at the camp comment on how they felt the waves where quite big for them that day, the Naïve Surfer insists that they really were small compared to what they’re used to. Also, come on, wipe-outs are wicked! After a few days, the Naïve Surfer leaves the beginners in the water and paddles further out to the pros. It’s not a local spot here, is it? Why the Naïve Surfer gets a lot of mean looks from the pros is a mystery to them. They didn’t take the wave when it wasn’t their priority, or? Whatever, fast back to the peak! They sit in somebody’s way? Everyone can sit where they want! The Naïve Surfer is generally always surfing with people who are a lot more skilled than them or they’re going surfing in conditions where there is a high possibility that they’re going to end up getting rescued by the lifeguard. However, because of their occasional overconfidence the Naïve Surfer makes fast progress. We are sure, next season we will see them again, proudly clutching their first surfboard, which is way too short for them of course.  The Naïve Surfer’s favourite camp: Fuerteventura. 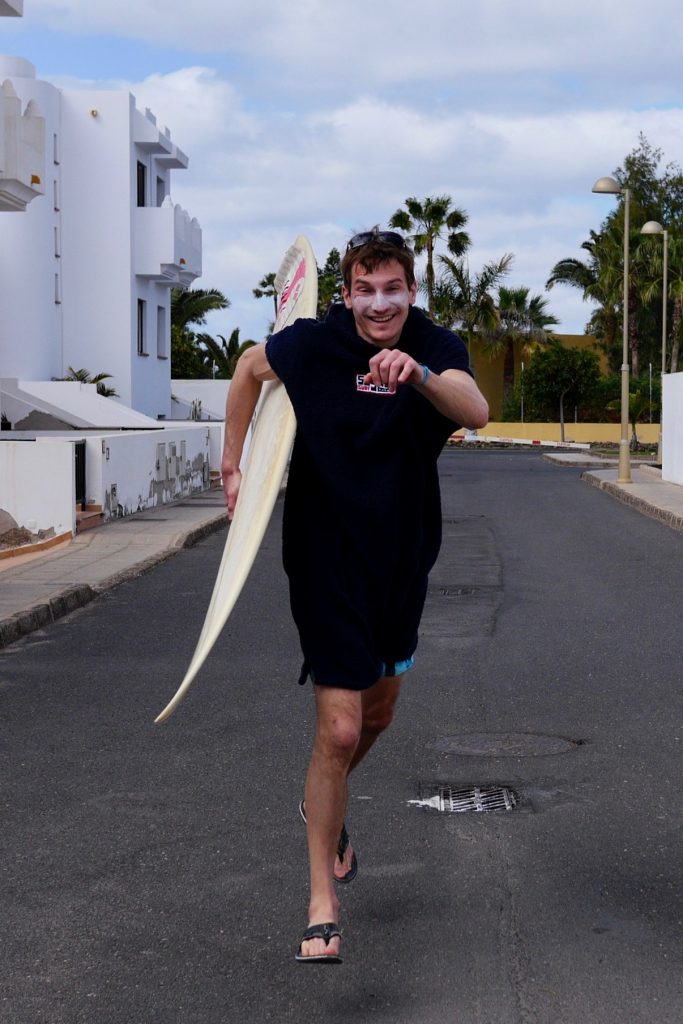 Long-time traveller, yogi, vegan or all three simultaneously? The Hippie Surfer loves the laid back and dreamy surf camp atmosphere. While the Overly Enthusiastic Surfer hastily prepares themselves five salami baguettes for the day, the Hippie Surfer is still carefully positioning the raspberries on their porridge. After surfing the Hippie Surfer likes to philosophise with a joint about the positive effects of surfing on the body and soul. Alternatively, they’re colleting mussel shells from the beach or building dream catchers at the camp. Shoes will be declared as prisons for the feet and not worn once during their stay.

Obviously at sunset the yoga lesson will be joined. The sun salutations looking out over the shimmering ocean are, for the more introverted Hippie Surfer a moment for the diary, for the more extroverted Hippie Surfer a post on their lifestyle blog. For the full-moon beach party colourful patterns will be painted on their skin or alternatively they’ll use some silver temporary tattoos. Of course, at the party they’ll be dancing with wild abandon. If the Hippie Surfer is drunk you might find yourself running away from the party with them to talk for hours about van life, the fucked-up society or the next backpacker route. You had a shit surf session? No problem, the Hippie Surfer will raise your mood instantly with their “good vibes only” attitude. Favourite camp: Le Pin Sec, because of the relaxed atmosphere and soooo cute glamping tents. 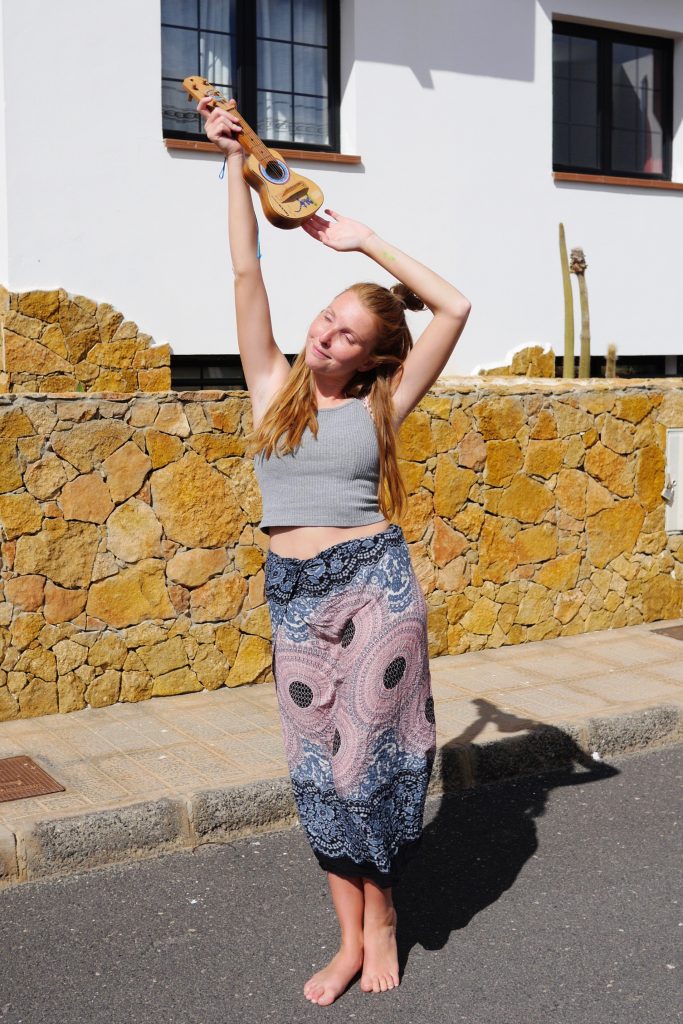